The Ancient Chinese Han dynasty was succeeded by the Han dynasty in 206 BC that went on to rule China till 220 AD. The Han dynasty can be credited to providing emphasis on education.

It was during this period that encyclopedias were written. The most prominent works that provide rich information of this dynasty include Book of the Mountains and Seas and Records of the Historian by Sima Qian.

Ancient Chinese Han dynasty did not change much of the administrative system devised by the Chin dynasty. This era saw a flourishing of trade with the development of the Silk Route. Agriculture too saw positive developments with use of better tools, crop rotation, and better irrigation systems. 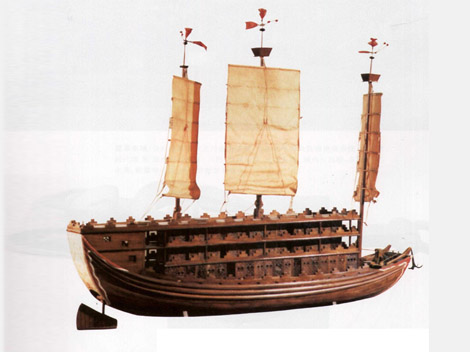