Law in the broader sense means something which can be expressed in a sentence, which is universally accepted and is a necessity. Ancient Chinese law meant the law, rules, and regulations which governed China up to 1911. But with the passage of time, these rules and laws have also undergone change. However, these common Ancient China Law were very different from those in the West to a great extent.

There were two terms in ancient Chinese which conveyed more or less the same meaning as present word law conveys. They were: fa, meaning primarily norm or model. The second was, lu, meaning statute. Kang Gao, which is a set of instructions issued by King Wu of Zhou was considered as the most authentic document on a law in China which is very old. 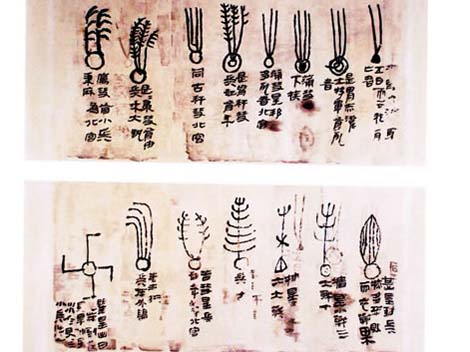 It was during the 6th century BC that many independent states which were divided by the Zhou kingdom codified their penal laws and inscribed them upon bronze cauldrons. These codifications helped in the process by which rules tried to make the Central administration of the state more effective. 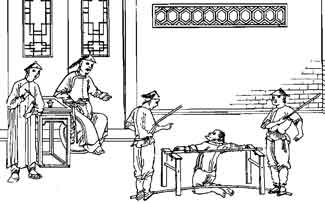 Penal laws were basically the code of punishments made by every dynasty. In ancient China, the work of first completed code was begun during the Sui dynasty and completed by the Tang in 653. The penal code was further sub-divided into general principles and specific offenses.

The form of torture in ancient China was to wind and twist the arms of the offender around the pole while he was beaten. Public whipping on the streets was the punishment decided for the petty offenses such as minor theft.

The capital punishment prescribed by the criminal code was by cut and kill method. Other convicts were sent to the remote areas of China where they were supposed to do a hard labor as this was the punishment sentenced to them. Some rules regarding the civil matters were obsolete and not enforced.

The administrative law was well developed right from the ancient period in China as most of its outline was laid down by the Qin dynasty. In this aspect of law, an emperor was considered as the supreme and above law. He could make new laws, change the existing laws and can make decisions.