The Chin dynasty was succeeded by the Dynasties of the North and South (Ancient China Northern and Southern Dynasties) that ruled China from 317-589A. This era too witnessed great disunity and internal strife in China. During this time period, the north and south were split and two different dynasties ruled these regions. 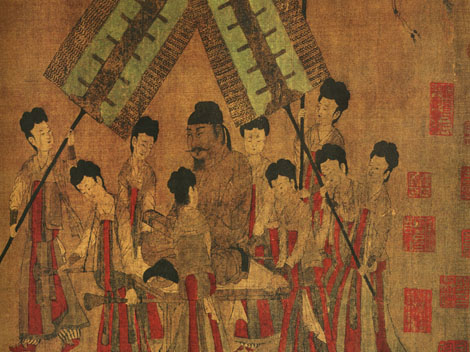