China had rich resources of bronze in the ancient days. This metal used to be given interesting shapes by the Chinese people and as a result of which many forms of Ancient Chinese Bronzes structures used to come up. There would be several decorations on these structures and even different inscriptions which made them look classy.

Ancient China passed through the Stone Tool Age and the Iron Tool Age. Stoneware used to be developed in ancient China as early as 3000 BC. 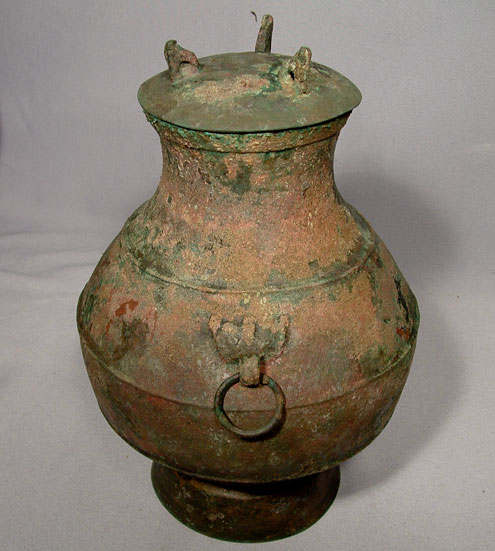 The History Of Bronze In Ancient China: 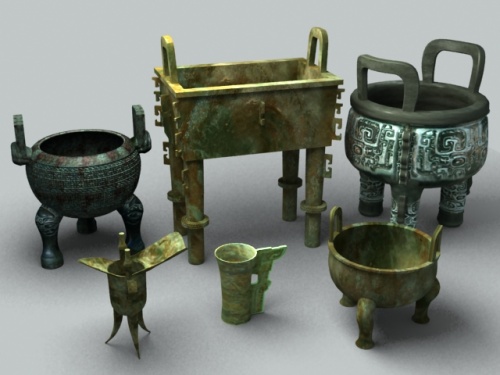 Many of these antiques were developed during the times of the Shang dynasty or the Zhou dynasty. They were derived as inherited antiques which were handed over from generation to generation, while some were recovered from beneath the earth.

The ancient Chinese bronzes objects can be classified into 3 primary categories. They were: 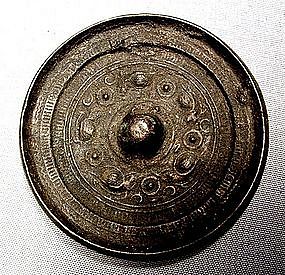 Miscellaneous bronze objects consist of the utensils that were used for daily purposes.

Bronze was a highly prized metal in ancient China. Those who hailed from imperial families and aristocratic families were engaged in making bronze. The bronze objects used to be on display in the houses of those who could afford them. Possessing bronze objects were a matter of high status.

Ancient China was famous for creating bronze wares. No other country could manufacture such excellent bronze ware was done in China during those days. The inscriptions on the bronze wares were of very high quality and they made ancient Chinese bronze ware unique and precious.