Some of the most important Ancient Chinese Capital of the Xia Dynasty are Song, Yangcheng, Qiongshi, and Yuan. Anyang was the capital of the Shang Dynasty during the Yin period. This city was also called as Yin. 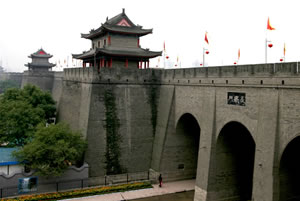 Yong, Liyang, Pingyang, Xianyang were some of the capitals of the Qin Dynasty during different periods. Luoyang and Changan were the capitals of both the Eastern and the Western Han Dynasty. Changan was the capital of the Xin Dynasty as well during 8 CE to 23CE.

The Ancient Chinese Capital of the famous three kingdoms of Wei, Han and Wu were Luoyang, Chengdu, and Jianye respectively. Wei, Qi, and Zhou were the Northern Dynasties and their capitals were Luoyang, Ye, and Changan respectively. Song, Qi, Liang, and Chen were the Southern States of ancient China and their capital was Jiankang. Shangjing (Beijing) was the capital of Liao Dynasty (907-1127). 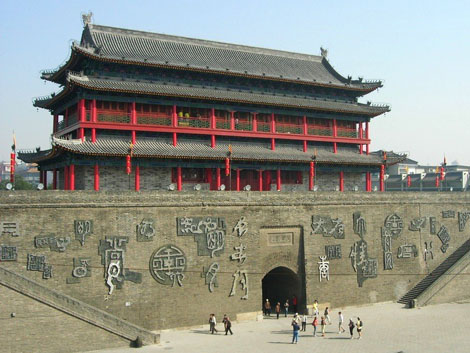