Confucianism was developed during the Qin dynasty of Ancient China and was in around 200 BC. This was the time when Formation of government, politics in China started. The word China itself developed from a word pronounced as Chin and is porcelain or ceramic. One family rule in ancient China was very famous. 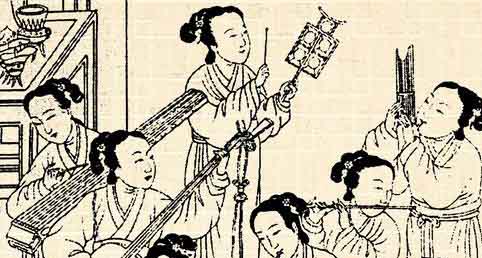 The Xia, The Shang, The Zhou, The Qin, The Jin, The Ming, The Hans were all very famous empires which laid the foundation of civilization in ancient China. The Xia dynasty as per the records is the earliest one in China and has been mentioned via excavations.

The Shang Dynasty immediately thereafter is said to be a golden dynasty with many forms of religion and is also very important from the archaeological point of view. The Shang dynasty is said to have been a technologically advanced civilization. Feudalism entered China with the Zhou dynasty which marked the end of Ancient Dynasties. 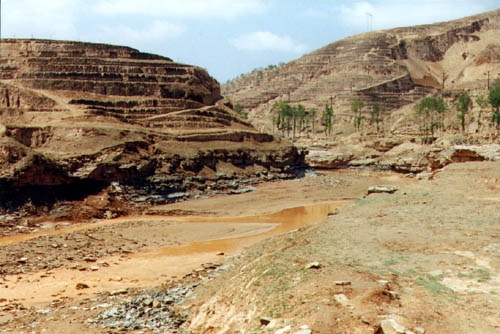 Xihoudu and Shanxi provinces of China are one of the earliest provinces in China where habitation in a real sense started in a semi-village like a form. It was during this era that the Chinese learned to use fire and the Peking man was discovered. This was the Paleolithic period and is 1.27 million years old. After this was the Neolithic period in China which introduced art, architecture, culture in China.

China Later became a Republic and moved from Monarchy as a peace process by students.