The Ancient Chinese Games were a popular source of entertainment for the people. Not only men, even women took an active part in playing the indoor games. Several games in China emerged from war training.

Board games in ancient China were used while training militants in the battlefield. They were useful in teaching them several war strategies. Martial arts taught the men the way to fight and also how to defend themselves. 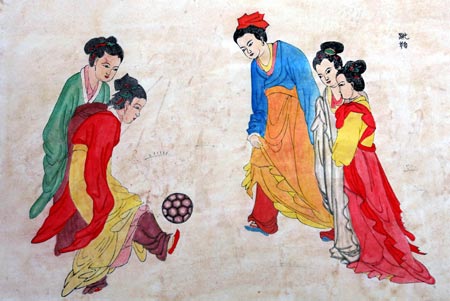 Martial art was introduced a long long time ago in ancient China, even before the Shang dynasty started ruling the country. The credit for introducing martial arts in China goes to the Yellow Emperor. Since then it was practiced by the people. People of the Chou Dynasty practiced martial arts. Books like Art of War were written which describes various techniques and practices of martial arts.

Kung fu was an art developed by monks of ancient China. This art helped the monks to guard their monasteries and keep them safe from outside invaders. Bandits and looters were fought against with the help of this technique of fighting.

The Game Of Kites:

Board Games of Ancient China: 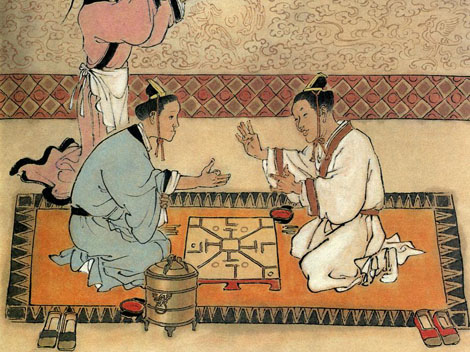