The Chinese population adds to the fact that today Chinese is one of the most widely spoken languages in the world and is next only to English. Around one-fifth of the world’s population speaks the language. Today, the Han version of the Chinese dialect is in usage and is the main component of the Sino-Tibetan family of Ancient Chinese Languages.

You may find it a little difficult to speak Chinese because Chinese dialect differentiates it words mainly by tone and stress rather than having a different spelling or pronunciation.

There are various types of classification done to segregate and divide the Chinese scripts in use rough estimates put the figures from 7 to 13, depending on the type of classification scheme used. 850 million people speak Mandarin and Wu is spoken by around 90million people. Quite naturally Mandarin or even Classical Chinese find a greater acceptance worldwide. 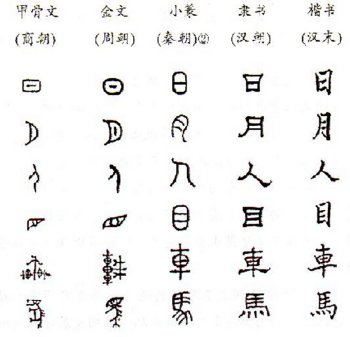 The ancient Chinese scripts have been found from the great treasure trove of the oracle bones. Moreover Chinese script lays more emphasis on action rather than the word itself.

For example, there is a different symbol for the sun setting and the rising sun, though the sun is common to both of them! Some critics even maintain that since China was one of the earliest civilizations, it had a major influence on the language and script of Korea and Japan. 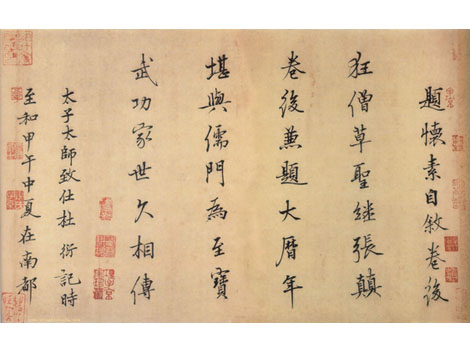 Chinese scripts, symbols, and the language were mainly used for expressing the action happening around right from harvesting crops to falling water. The last of the dynasties, the Qing Dynasty popularized the usage of the Mandarin language and it is no wonder that nearly 900 million people around the world speak Mandarin.