There are historical records that in ancient China, as early as 1500 BC, written texts used to be composed. They knew the art of writing much earlier than the European countries or the African countries or the American countries. The oracle bones are the most ancient evidence of Chinese literature. They were basically writings scribbled on animal bones. 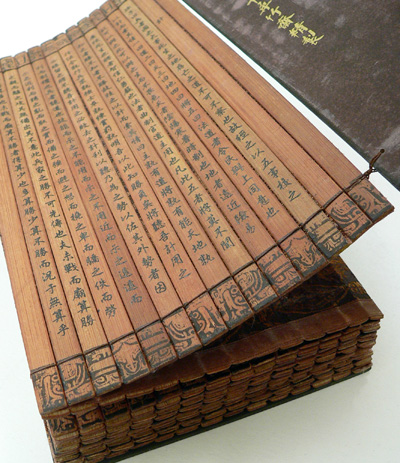 The ancient China literature composed on oracle bones had a religious connotation. Priests would read out the destiny of men from these oracle bones. The writings that are scribbled on the oracle bones are very much similar to modern day Chinese writings.

Just that they appear to be ancient versions of the contemporary ones. The ancient Chinese used picture writings like the hieroglyphics of the Egypt

Literature in ancient China was also composed of pieces of wood or bamboo. Sometime later, writings used to take place on the pieces of silk cloth. Proper ancient Chinese literature was formed at around 800 BC, towards the end of the Western Chou dynasty.

The writings were done on silk surface. A book called the I Ching was written during this time. Learned people used to read out others futures from this book. 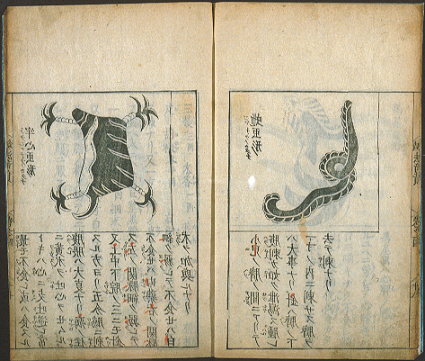 A book called the art of war was written during the warring state period. It was written by an army general named Sun Tzu. This book lays out certain principles of wars and also teaches about the techniques of organizing battles.

Paper was invented at 100 BC in ancient China. It was a relatively much cheaper commodity than silk. Therefore it became a rule with the people to write books on paper. Several ancient works of Chinese literature and even books were composed like this. It was a very common practice during the rule of the Han Dynasty.

The first print medium came up in China during the rule of the Tang Dynasty (approximately 700 AD). This was known as woodblock printing. This was cheaper than the previous methods and was preferred over all other mediums.

Woodblock printing was a much easier thing than copying texts manually from a book. During this time the famous poem was composed by Juyi Song of Everlasting Sorrow. Literacy spread amongst the people throughout the nation during this time.