Telling tales have been the favorites of time passes since ages. Especially in the past when modern entertainments like the television were unavailable, Ancient Chinese Stories formed the only source of entertainment. Stories are often associated with kids but there is also a major chunk of the grownups who love reading stories.

Ancient Chinese Stories fairytales are written for the little ones then there always is fiction and numerous other categories for every age group. It wouldn’t be wrong to say that there is a story for every individual. Stories in ancient China were more of mythologies than anything else. 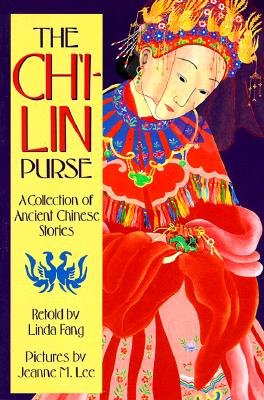 There is no hard evidence to establish the exact date behind the starting of storytelling however it is generally believed to have started during the Wei and Jin dynasties in China. Buddhist monks and Taoist philosophers started with inventing stories about gods and goddesses.

In the beginning, they were carried forth by the word of mouth as printing wasn’t an available option. With the passage of time, these stories started being published into books. This, in turn, increased its popularity manifolds. Gods and ghosts were the two main components of such stories.

The Ancient Chinese Stories started being more descriptive with time. They also started incorporating complex subjects like human nature and human behavior in a given society. Maximum of these stories were framed to spread religious thoughts. Some might have also been framed in the wake of the fear of the supernatural.

Classic short stories were also important in ancient China. These stories were passes on from ear to ear for thousands of years until they were pinned down by a writer. Such stories have been found to be very rich in both content and context. The stories almost always had a moral associated with.

Thus stories in the ancient times were not just a mode of entertainment but also a medium of spreading positive thoughts and morals for a good life. Stories were also centered on life and nature and the interdependence amongst each other. Hence you can confidentially state that none of the ancient Chinese stories were without a purpose.

Each of these folk tales was designed based on specific requirements. One cannot be sure if this was intentional but there is a good reason for it to be. Stories of dragons have always been popular in China. There are numerous folklores about the same where a dragon has been depicted as the symbol of strength, wealth and joy.