Materials Of The Tools:

Tools in ancient China were made out of stones. Later, iron was used in making ancient Chinese tools. The iron tools were very effective and they commenced the advancement of the Chinese people. Bronze tools were the next generation tools that were developed in ancient China. 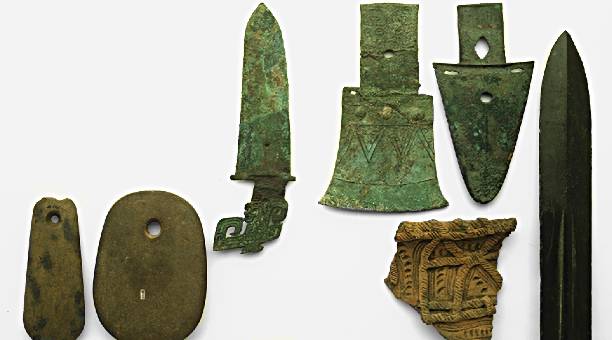 Some advancements in metallurgy opened doors for the new ways of constructing tools. Iron ores were discovered in ancient China. The blast furnace was also developed in the 14th century AD. Many new tools came up with these advancements. Some of them were:

The ancient Chinese people started making tools with stones. They gradually improved their primitive tools by using iron instead of stones. The iron tools were sharper and served the much better function. They could be put to a variety of uses. 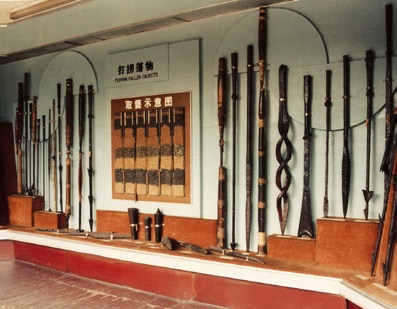 In the next stage, the Chinese society witnessed the growth of steel and alloy. Steel and allow weapons were developed. A new, developed method of making tools was by using the Bessmer process. It was an innovative method that was developed in ancient China. The other countries adopted this method. This method was a benchmark in industrialization.

When the production of iron increased by twofold, wood and also charcoal began to be used as tools in ancient China. The ancient Chinese tools indicate the intelligence and the zeal for a better life of the people.