Ancient China was ruled by several dynasties and every reign added a unique element to life and society. From the articles on earliest recorded history in China, Homo erectus appeared in China around 1.2 million years ago.
The Stone Age tools and implements bear a testimony to this fact. Interestingly, Chinese civilization began from the banks of the Yellow River which is often infamously regarded as the River of Sorrow.

Ancient China produced one of the greatest philosophers, Confucius, who formed an ideology that went on to become a religion in the country. One of the most technically advanced countries today, China is often associated with many an important inventions for mankind. 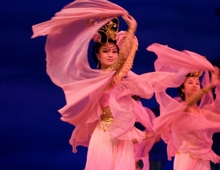 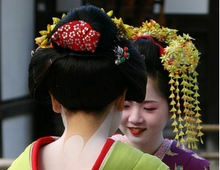 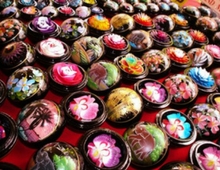 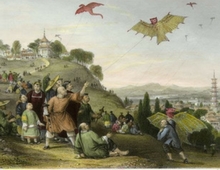 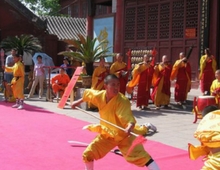 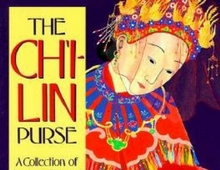 The country takes pride in its contributions in bringing about a modern era to the world. Ranging from the smallest kitchen appliance to capable robots and destructive weapons China today is a leader in the field of technology.

The ancient Chinese society was a society divided into 4 main parts. The divisions were based on the position of men on the society. This position depended on the jobs that they performed. The Chinese were and still today are great indigenous structural engineers. They used wood heavily in their structural wonders.

Stone carving was carried out much but is not comparable to the use of wood or even pottery in Chinese architecture. There were many inventions in Ancient China. This website gives comprehensive information on Life in Ancient China / History including Ancient China Dynasties and various facets of life in ancient China. It includes Ancient China religion, Arts, Books, Geography, Medicines, Sports, Calligraphy, Trasnportaion and more.

A crossbow is a weapon which is used to shoot the projectile, also referred to as bolts. It is made up of a stock which has a bow mounted on its top. According to most of the historians, crossbows were first discovered in ancient China. These crossbows were used in the warfare by the people of ancient China.

The Battle of Ma-Ling is one of the earliest records which say that crossbows were used in warfare in ancient China. For many such interesting History of ancient China, keep reading rest of the articles.