Till 771BC, the Zhou’s dominated in the west. However, in 771 BC they were attacked by the northern barbarians killing the Zhou king. The king’s son managed to escape the attackers and fled to Loyang in the east where he established his rule. Thus began the Eastern Zhou era. The Ancient China Eastern Zhou Dynasty is considered to be one of the most progressive dynasties and it was during this period that some of the greatest Chinese philosophers established their theories about politics, culture and human life. It was during this period that Confucianism, Taoism, and Legalism arose. 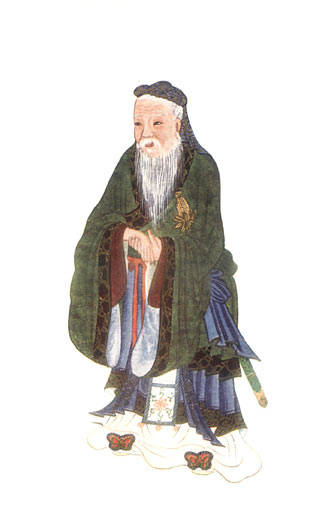 Although the Eastern Zhou dynasty prevailed till 256 BC, the period was marred with great uncertainties, frequent invasions, and encroachments. Also, know the Earlier Zhou dynasty.

Thus, the conclusion of the Zhou dynasty is followed by the Warring States period with the large states capturing the smaller territories. By the fourth century, only 8-9 large states remained.