Considered to be the birthplace of astronomers, China holds a high image in the world of astronomy. Many experts are of the opinion that Ancient Chinese Astronomers were ahead of the Arabs in studying the celestial bodies with expertise.

Inscriptions on oracle bones found in excavations provide enough evidence for the same. These bones were estimated to be from the Shang Dynasty between 1339 BC and 1281 BC. 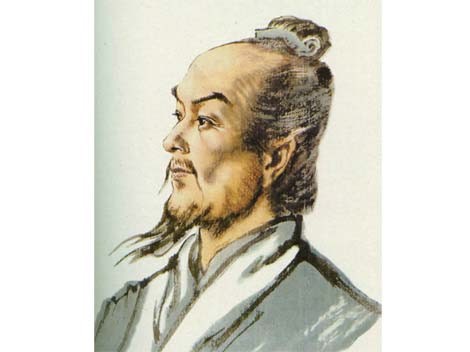 The former belief was that the Arabs were the first to watch the movement of stars. However, China as the experts’ claim has been house to astronomy for thousands of years now.

Detailed astronomical observations started being kept from the 4th century BC. One of the main purposes for the increased interest in the celestial bodies was timekeeping. A lunisolar calendar was the objective of the Chinese masses. 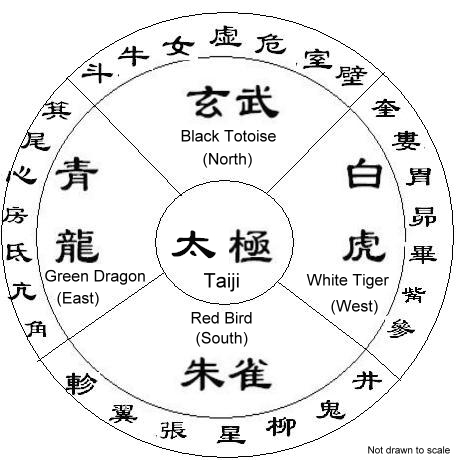 Chinese calendars were at times also associated with their rulers. Astronomers often changed the entire calendar on the transition of power from one dynasty to the other.

One of the major achievements of Ancient China Astronomers included their knowledge of the supernova which created the Crab Nebula. Though this was noted by the Arabian astronomers, the much-hyped European astronomers had missed it.

The starting of astronomy in China is believed t have begun with dividing the sky into 28 mansions with the Northern Dipper. Archaeologists have found sufficient evidence to believe that this beginning was about 6,000 years from now. Two famous astronomers of the Warring States period between the 481 BC and 221 BC were Shi Shen-fu and Gan De.

They worked hard on increasing the number of constellations from 28 and to an extent were quite successful too. Later in the Ming dynasty, a mathematician by the name of Xu Guangqi discovered 23 new constellations. This discovery took place between 1562 AD and 1633 AD and the constellations were found somewhat near the South Pole.

The Chinese astrologers also had a remarkable knowledge of the solar and lunar eclipses. In around 4th century BC a Chinese astronomer known as Shi Shen declared that he knew the connection of the moon with a solar eclipse and also devised ways to predict the same by studying the movements of both the sun and the moon. However, it was not until 120 AD that the first published work by Zhang Heng (a Chinese astronomer and inventor) came out.

A Chinese scientist Shen Kuo used the knowledge of solar and lunar eclipses to further prove that the earth was round and not flat as predicted before.