There were several dynasties that ruled China one after the other. These dynasties formed the ancient Chinese government. There was a void in the interim period between 1 government and the next. These were the times of unrest.

The starting period of the ancient China government can be traced back to 3000 years. The rulers kept on expanding the Chinese boundaries and several parts of eastern Asia were included within Chinese borders. The dynasties which formed the Chinese government are discussed here. 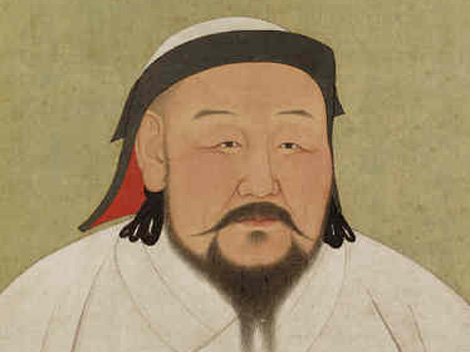 The very ancient governments of China were known as the Neolithic and the Xia governments. 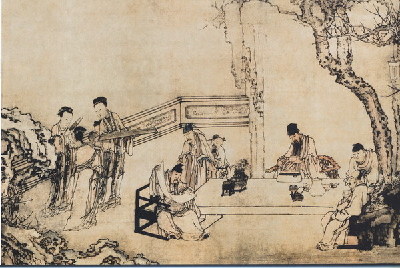 according to historical records, Huang di brought together several tribes residing along the yellow river. Huang di is regarded as the founder of the nation and its culture.

this government flourished in the Bronze Age. It is a common misconception that Xia is nothing but a myth. But there is evidence which confirms the existence of Xia. Xia was a forefather of Shang.

Shang, like his ancestor Xia, too was regarded as a myth. But, this is a misconception. During this time, the ancient Chinese government consisted of thirty kings and there were seven capitals. The head of the government stayed at the central part of the capitol. During this period, Chinese writing was invented. There were written historical documents of this period.

they were partly wanderers and they existed at the same time as the Shangs. The rulers of this clan were successors of the Yellow Emperor. The dynasty was started with the 2 two kings, King Wen and Zhou Wang. They were greatly respected and were regarded as perfect rulers.

During this time, the sacrifice of human beings was banned. The government has a feudal structure. This dynasty survived longer than any other Chinese dynasty in history from 1040 221 BC.

They started ruling China from 221 BC and lasted until 206 BC. The Great Wall of China was built during this age. The purpose of constructing this was to prevent nomads from getting inside the Chinese borders. The feudal order of the ancient Chinese government stopped existing at this time. A central bureaucracy replaced the feudal society.

Liu Bang founded this dynasty. This government in ancient China lasted for centuries on end. Confucianism was made into a doctrine imposed by the state. During this era, the Chinese boundaries expanded and included several nations within it.