The huge population of China accounts for the numerous Ancient Chinese Names we often hear of. China has a variety of above 500 known surnames. Experts estimate that this number might have been as high as 3000 in ancient China. These names are said to have their roots in prehistoric matriarchal China. It was also customary in China to address each other by the alias to display mutual respect.

Chinese people, in general, are very choosy about names. In Ancient Chinese Names was supposed to speak of an individuals character and was also believed to have a big hand in shaping one’s future. The elders thus had a lot of considerations to make before naming a newborn baby. 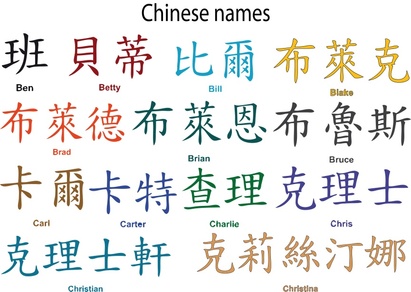 Ancient Chinese Names weren’t allotted depending on the fashion of the time rather the points of consideration were the birthdates, astrological principles, etc. Chinese heavily rely on the array of the five elements, i.e. wood, metal, fire, water, and earth. The names also depended on this belief and the help of a fortune teller was taken for the same.

The country went through the rule of three kingdoms between 220 and 907 AD. Needless to say, ancient names were heavily influenced by the monarchs. The later Ming and Qing dynasties also showed similar influence on peoples names. The social and financial standing of an individual had a big say in ancient Chinese names. 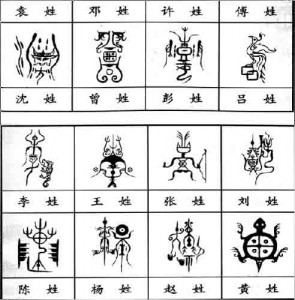 A few examples should suffice:

The family name of the Eastern Han general was generally Ban whereas the concubines of the famous Han Emperor Gaodi came to be known as Chang.

Family names of poor peasants became the Chu and that of Buddhist monks Fa. Liu was the royal family name during the Han dynasty. There is a list of at least hundreds of such names based on an individuals position in ancient Chinese history.

Names were also said to have been with the objective of keeping children from harm’s way. It was often thought that a loud and attractive name would draw the attention of the supernatural and the same would then seek means to harm the child. Hence unappealing names were often given to children to avoid the unwanted attention of such supernatural powers.

As compared to a man’s name a Chinese woman in the ancient country. The women’s stand was nowhere close to that of a man in the outside world as she was almost always confined to her home. A Chinese woman just used the surname of either her father or husband throughout her life.