China has often been referred to as a world leader in diverse fields like technology and art. There is yet another important aspect of this country which if not more is equally important to the other achievements. Ancient China saw many a philosophy over a period of thousands of years. Names like Confucius became immortal in the history of Chinese philosophy.

The early Shang Dynasty philosophies were basically centered on the cycle of life. Deities had yet not found their places in the people’s heart and ancestors were worshipped instead. This philosophy also had a provision for human and animal sacrifice. 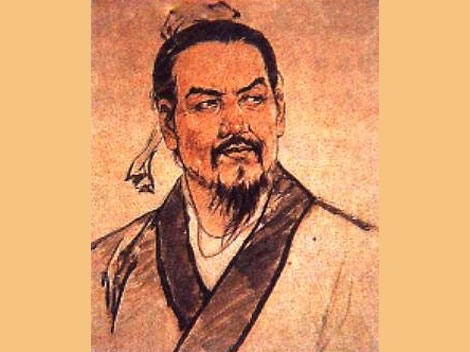 The Mandate of heaven was incorporated as soon as the Zhou overthrew the Shang from the throne. This philosophy saw an increased literacy rate and strict actions if the rulers failed to meet their promise.

The next stage came in around 500 BCE and marked the golden era in the history of Chinese philosophy. It is sometimes also known as the hundred schools of thought. This period saw the rise of great philosophies like Taoism, Confucianism, Legalism, and Mohism. Chinese sage Confucius was made immortal in world history for his contribution to ancient Chinese philosophy.

His ideology which later acquired the name of Confucianism soon emerged as a favorite of the masses. His teachings were based on the ethics of a good life. 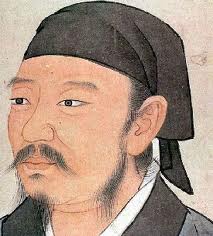 Improvising the stagnated social relationships and morals of self-governance Confucius laid the foundation of the worlds first meritorious society. Individuals were no more judged by their wealth and ancestry and ability became a parameter for judging.

Mozi was again a popular Chinese philosopher whose teachings emerged in the form of Mohism. The disciples of Mozi spread his ideologies which were centered on a meritorious society. It wanted the division of power based on ability and not bloodlines. Mozi wanted all individuals to be treated equally without any exceptions.

Shang Yang and Li Si brought another philosophical ideology in the time of the warring states to establish a strong government. This was known as legalism and revolved around the principles of maintaining law and order to avoid chaos.

Change in needs kept giving new philosophies to China. A country basic development depends on the philosophy it imbibes and Ancient Chinese Philosophers had a huge hand in making China what it is today.