Ancient Chinese Philosophies is several thousand years old. One can find its mentions all over world history. YI Jing also referred to as the book of changes is perhaps the first of popular philosophical writings. This book used a system of 64 hexagrams to provide philosophical thoughts for action. The introduction of this system is often associated with King Wen of Zhou between 1099 and 1050 BCE.

The first written version of this ancient philosophy is stated to be of the year 672 BCE. The early 6th Century BCE saw the birth of both the Tao Te Ching and the Analects. The former was invented by Lao Tzu while the later was the creation of Confucius. These philosophical ideas originated slightly before the evolution of Buddhism in Northern India. 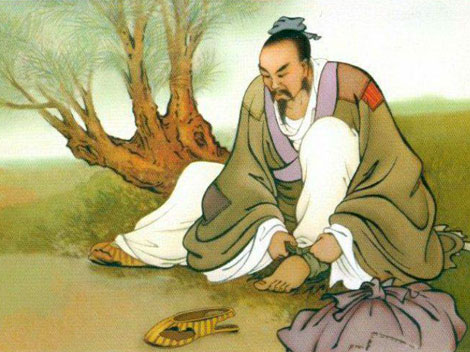 Confucius is undoubtedly the greatest philosopher not just of China but also for the world. His ideology became popular by the name of Confucianism. This Chinese sage created winds of change by his new ideology between the 551 and 479 BCE. His philosophy covered almost every aspect of one’s routine daily life.

Be it ethics or politics, traditionalism or Justice Confucius had a new thought for every aspect of life. His thoughts also emphasized on morality both personal and governmental. Decaying social relationships were tried to be rejuvenated by Confucianism. 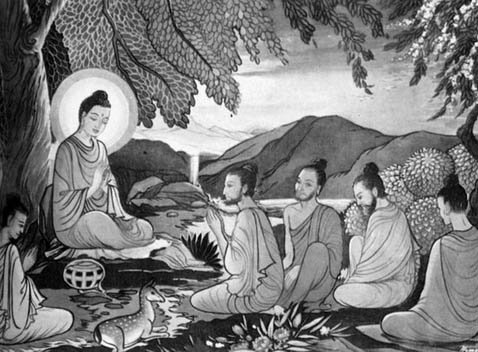 The sage was though he preached rituals was never biased towards the same and gave the human heart a first preference over any ritual. To him, human emotions were above everything. This perhaps was the reason behind the wide acceptance of his ideology. Confucianism, even today is a popular philosophy across China and a few of its neighboring countries.

Taoism was yet another important philosophy of China. Wang Bi, Guo Xiang, and Xiang Xiu were some of the most renowned Taoist philosophers. This philosophy supported the cause of following one’s natural impulses. Buddhism soon emerged as a philosophy in China having traveled all the way from India.

Two of the most renowned Buddhist philosophers in ancient China were Sengzhao and Daosheng. The preaching of Buddha became a huge hit at this time in China. As time passed by more new philosophies became the need of time.

The industrial revolution and modern ages brought about many new philosophies to China. The ideologies of these Ancient Chinese Philosophies now started being affected by the Western influence. There were numerous revolutions and protests to completely abolish imperialism. The demand for democracy and republicanism became the need of the day.