From the articles on earliest recorded history in China or in Ancient Chinese Timeline, Homo erectus appeared in China around 1.2 million years ago. The Stone Age tools and implements bear a testimony to this fact.

Interestingly, Chinese civilization began from the banks of the Yellow River which are often infamously regarded as the River of Sorrow.

The Beginning of the Ancient Chinese Timeline:

The Yellow river basin saw the first settlers around 3600 BC and it was not until 2900 when the potter’s wheel made an appearance. The wheel was not a Chinese invention. 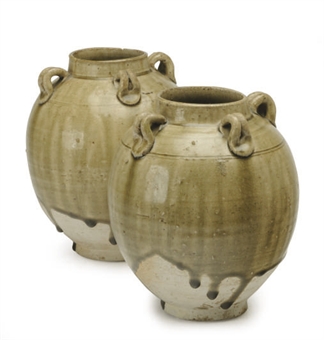 The art of making wheels was carried by traders and various nomadic tribes into China which used the wheel as a means to make pottery in the beginning. The main reason was that high-quality clayey soil was available for pottery and hence this development.

2500 BC saw the art of jewelry making and embedding come into the scene. Stones such as jade were embedded in pottery and other ceremonial ornaments. Thus ornament manufacturing was the highlight of this period.

2200 BC was the year when the first Chinese Dynasty the Xia Dynasty took control of the Chinese provinces and started ruling over the eastern giant. The ancient Chinese dynasties ended with the division of the Zhou Dynasty and beginning of the imperial period in Chinese history. 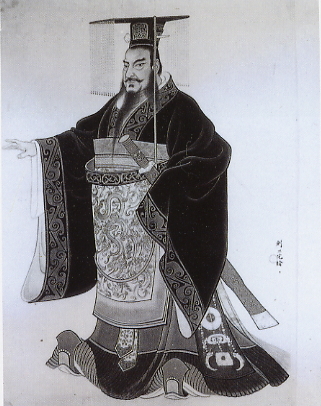 Confucius was the greatest Chinese thinker and philosopher who lived in the Spring and Autumn period of ancient Chinese history.

It was during this imperial period when the famous Qin Dynasty made its appearance in the beginning. Qin was followed by:

The main highlight of the Tang Dynasty was the invention of gunpowder and the discovery of the explosive properties of the same. It was during this period when Chinese began using gunpowder extensively in warfare. The end of the Qing Dynasty marked the end of the imperial era of Chinese history and paved way for the modern era.