The Ancient Chinese Inventions of printing included both woodblock and movable type of printing. The single sheet Dharani sutra is the earliest specimen of woodblock printing of the ancient China. It was printed on hemp paper between 650 and 670 AD. Wu Zetian is another specimen which is as old as 704 AD. 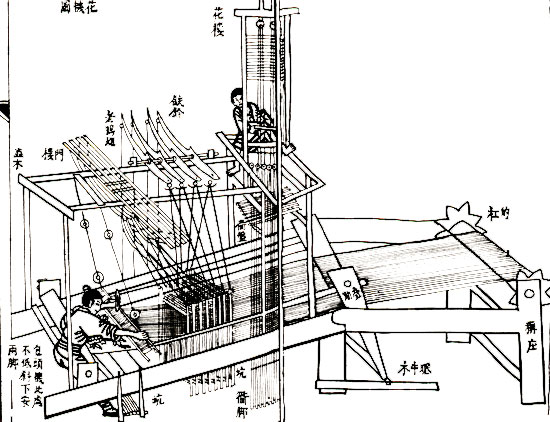 The Kaiyuan Za Bao was the first printed periodical which was made available in 713 AD. However, Diamond Sutra was the earliest known book printed at the regular size during the Tang Dynasty. Another important invention of the ancient Chinese period was the Gunpowder.

Five Dynasties and Ten Kingdoms, the earliest known recipes for gunpowder, is the first source which reveals the use of gunpowder by the ancient Chinese people.

The gunpowder formulas were generally used in the incendiary bombs which were thrown from the defensive walls. Sources reveal that gunpowder used bombs were also used by the Mongol Yuan Dynasty during their invasion of Japan.

Compasses were basically used by the travelers to find out the way. The ancient Chinese people during the Han Dynasty used north-south oriented lodestone ladle-and-bowl shaped compasses for the purpose of divination and geomancy. The instrument resembled a spoon which when placed on a plate on the ground, the handle points to the south.

The technique, Deep Drilling for gas was first developed in China in 100 BC. This technique is responsible for Americas growing income and employment. Fireworks were also invented by the Chinese for their entertainment. Parachute is another notable invention of the Chinese.